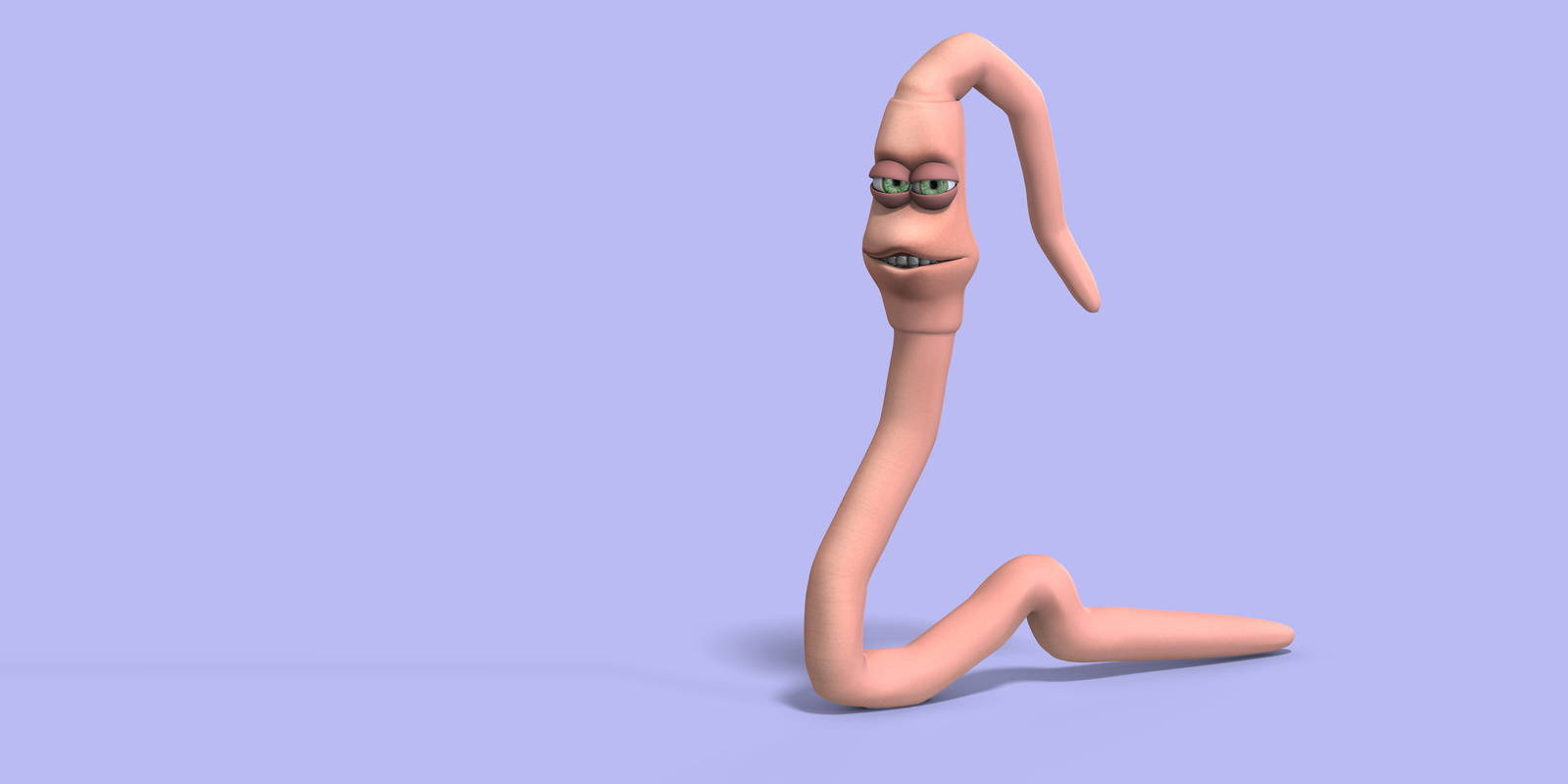 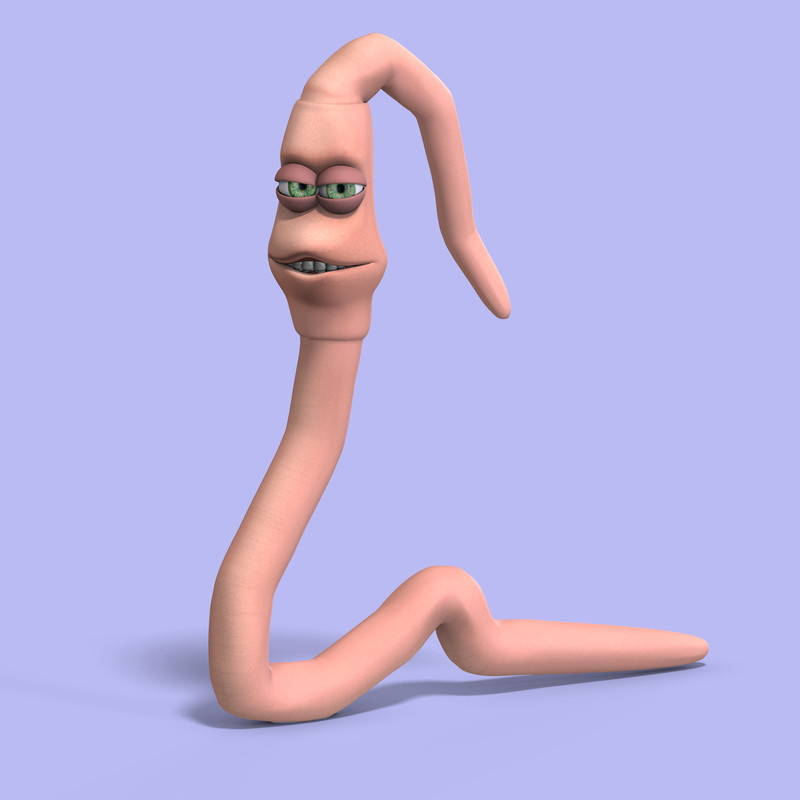 Most worm infections aren't serious and can be easily treated with medicine.

For more information, read the guide: